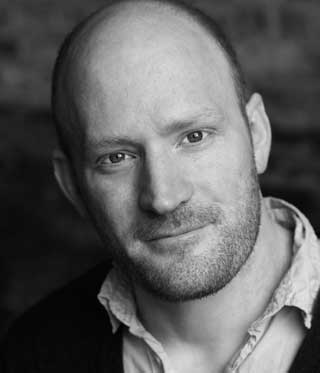 Carson Nattrass is the Artistic Director of Rainbow Stage. Since 2019, Carson has introduced large-scale Canadian musicals to Rainbow Stage audiences while expanding the company’s mandate to promote Manitoba talent by welcoming Manitoba playwrights and composers to create new musicals for the Canadian and international theatre landscape. Carson previously directed Rainbow Stage’s CASH: RING OF FIRE, A CLOSER WALK WITH PATSY CLINE and FOOTLOOSE. He has appeared in Rainbow Stage’s SHREK, WEST SIDE STORY, THE PRODUCERS, MARY POPPINS, THE BUDDY HOLLY STORY, HAIRSPRAY, CATS, PETER PAN, GREASE and MISS SAIGON. In 2013 he was an inaugural participant in Rainbow Stage’s PROFESSIONAL MENTORSHIP PROGRAM. Carson began his post-secondary education at the University of Manitoba before receiving his BFA in Acting from the University of Alberta and an education in directing at the Stratford Festival of Canada. An award-winning theatre artist, Carson has worked in theatres from coast to coast and continues to work with Rainbow Stage’s board of director’s, staff and greater theatre community to increase points of access to Rainbow Stage. 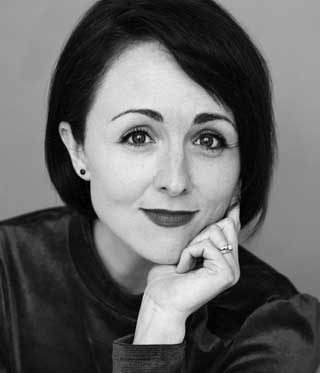 Paula is thrilled to be returning to Rainbow Stage this season wearing a brand new… helmet as Music Director for The Hockey Sweater! She provided music direction for Midwinter Mosey and A Year with Frog and Toad at MTYP, Pizza Party’s production of Chicago and Dry Cold Productions’ Kiss of the Spider Woman. Paula also loves to perform and has played starring roles in Mary Poppins (Mary); Cinderella (Marie); Guys and Dolls (Sarah Brown); Les Misérables (Fantine) and Annie (Grace) at Rainbow Stage and has performed many other lead and supporting roles at the RMTC, PTE, WJT, WST and Dry Cold. She is honoured to have the chance to provide an assist to a new generation of performers at Rainbow! 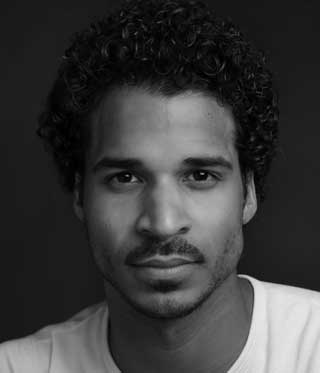 With his head up and stick on the ice, Jaz is thrilled to be back at Rainbow Stage. A Winnipegger at heart, Grant Park graduate, RWB student and Rainbow alumni it is an honour to be under the dome again. Favourite theatre credits include: Jesus Christ Superstar (Broadway), Dirty Dancing (Mirvish), Kiss Me Kate, Evita, Twelfth Night, The Misanthrope (Stratford). For the past 8 years, Jaz has been an original company member of Disney’s Aladdin on Broadway which has granted him the chance to perform on the 1st National Tour, Tony Awards, Good Morning America, The View and a special presentation at the White House for the Obamas. 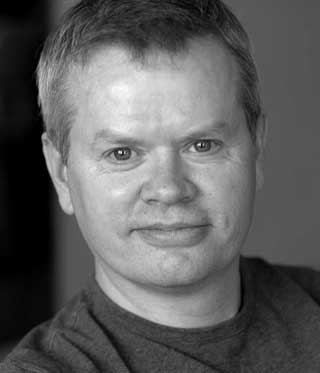 Brian is a Winnipeg based designer whose work has been featured on stages across the country, in the USA and Europe, including two seasons at each The Shaw and Stratford festivals and over 75 productions for the RMTC. Previous Rainbow Stage credits include: Beauty and the Beast, Mamma Mia, Les Misérables, The Little Mermaid, The Music Man, The Sound of Music, Oklahoma, and Brigadoon. Brian is a graduate of the University of Winnipeg and the National Theatre School of Canada, and the recipient of Gemini, Prix Rideau, Jesse Richardson, and Winnipeg Theatre awards. In 2018 he was inducted into the Rainbow Stage Wall of Fame 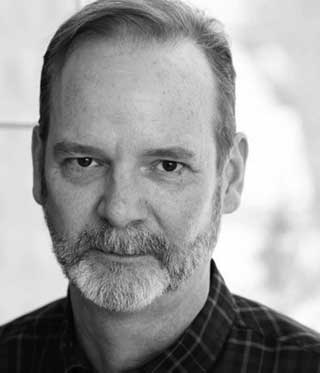 Scott is excited to be back at Rainbow Stage for The Hockey Sweater. Now in his 20th season designing for Rainbow, Scott has lit over 30 Rainbow Stage productions including Cinderella (2019), Mamma Mia (2017), Les Misérables (2015), Rent (2010) and West Side Story (2002, 2015). Scott is a member of ADC/IATSE Local 659 and a graduate of Ryerson Theatre School. Special thanks to Karen, Sean and Alex for their love and support. 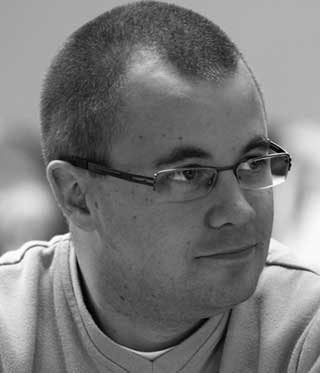 Chris has had the pleasure of working with many local and international theatre groups. Credits include The (Post) Mistress, The Mountaintop, Fun Home, Kill Me Now (with NAC), The Hound of the Baskervilles 2016 (Tour) (Royal MTC); Routes 2016/17 Tour (MTYP); The Hound of the Baskervilles Mar. 2015, Little Thing Big Thing Sept. 2015 (PTE); EDEN 2013 (Sarasvàti); Bashir Lazhar Mar. 2013 (TPM); Angels in America 2012, Perestroika 2014 (WJT); Three Sisters 2011 (zone41). Chris has been involved in the theatre industry in Winnipeg for many years. He is a graduate of the Ontario Institute of Audio Recording Technology and is currently working as Royal MTC’s Technical Director at the John Hirsch Mainstage.